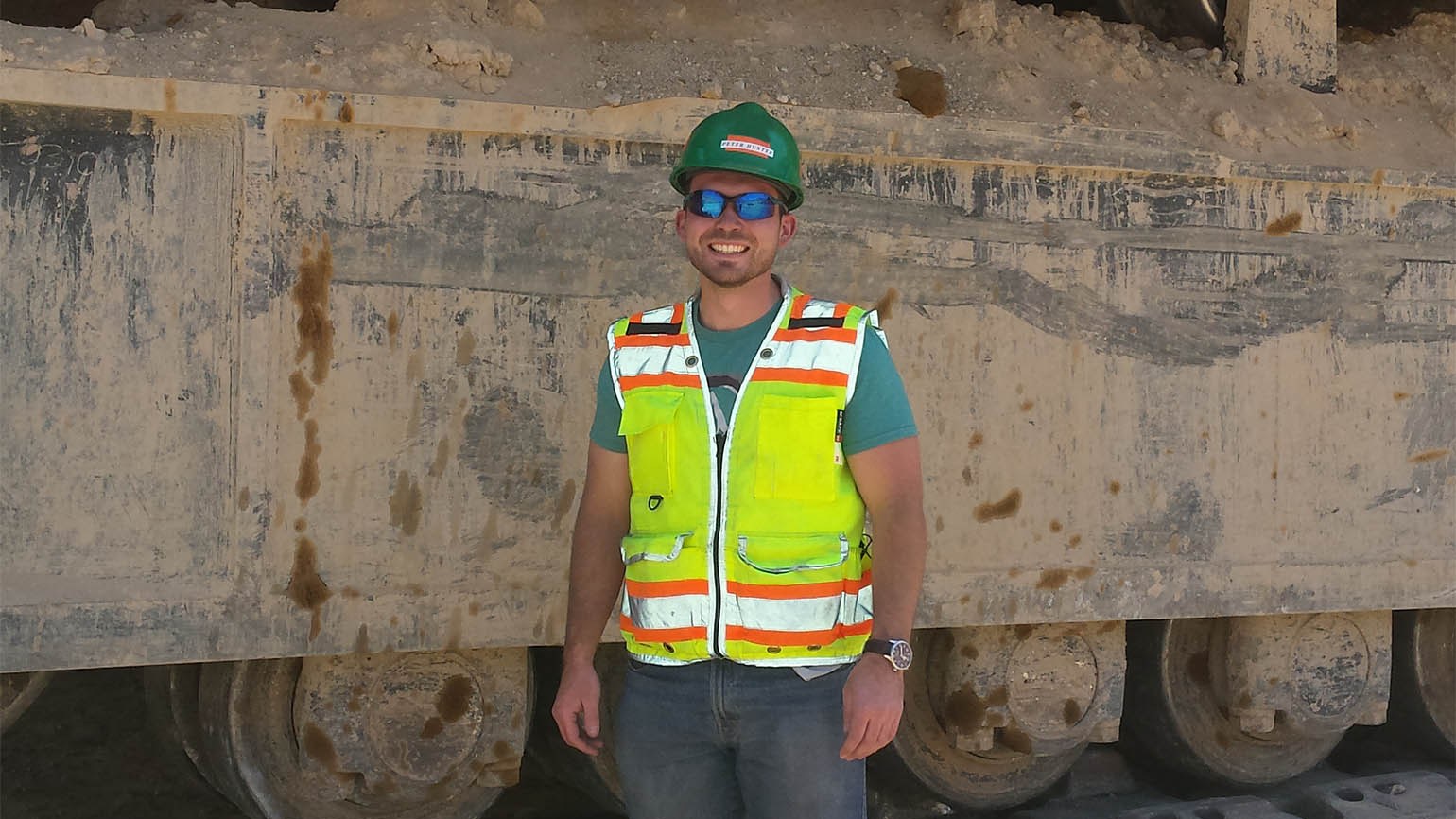 Doe Run internships give students the hands-on training they need for successful careers in the mining and metal production industries. Our interns apply their classroom learning in the mines, mills, recycling plant and corporate offices.

During his internship, Peter Hunter got real-world experience in our underground mines. A mine engineering student from the South Dakota School of Mines & Technology, Peter spent the summer as an underground mining intern at Casteel Mine.

As part of his internship, he installed a new 250-horsepower fan in the north end of the mine.

“I was excited to work on a project that was necessary – not just one that created work for an intern,” Peter said. “When I went down into the mines last summer, I was keenly aware of the importance safety plays underground. I was impressed with how Doe Run makes it a priority at both the surface level and underground.” 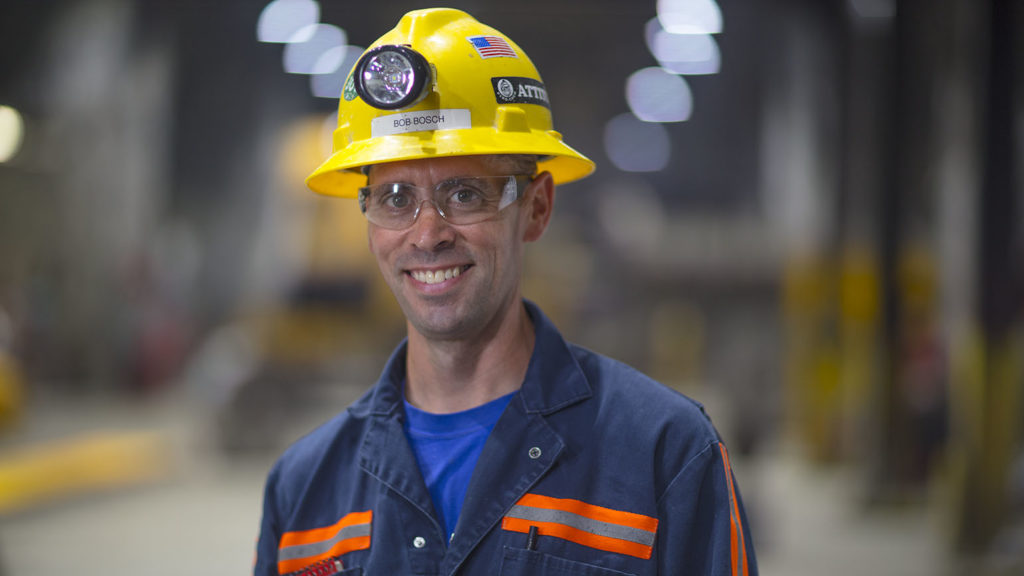 Bob Bosch, mine superintendent at Casteel Mine and Mill

“Mine fans are essential to move fresh air deep into the mines, so miners can safely produce ore and explore deeper ore bodies,” said Bob Bosch, mine superintendent at Casteel Mine and Mill. “We included Peter in this project to help him learn how to manage underground ventilation.”

Historically, Doe Run relied on fans that workers started and stopped manually when they were needed. It was inefficient and took longer to move fresh air into the depths of the mine. The new soft start fan uses a timer to turn on when it’s needed. The fan’s timer shuts off automatically when there are no workers underground. Because the new fan runs more efficiently, it saves around $17,000 on Doe Run’s electricity costs annually.

“When I returned to school, I was ahead of my classmates because of the real-world applications I learned during my summer ventilation project,” said Peter.

During his internship, Peter rotated between various teams to learn about the day-to-day activities that make up the mining process, such as high scaling and blasting. Peter also learned to run equipment, like loaders and pillar drills, as part of the full underground mining internship experience.

“I’m originally from Washington state, and I was eager to travel to Missouri and work at Doe Run for my first underground mining internship,” said Peter. “I immediately felt welcomed by the Doe Run team and the community. In fact, many of the employees I worked alongside in the mines also attended the local church I joined. It was interesting to be a part of a community that has been shaped by a long history of mining.”

Back to Sustainability Report